Need to get in touch?

We help and support for people who are homeless or at risk of homelessness due to domestic / family violence in Dandenong, Casey and Cardinia.

Use this contact form yourself or ask a Wayss staff member to assist you with the form. You don’t have to put your name phone or email on the form. Alternatively use one of the contact methods below.

Where to find us 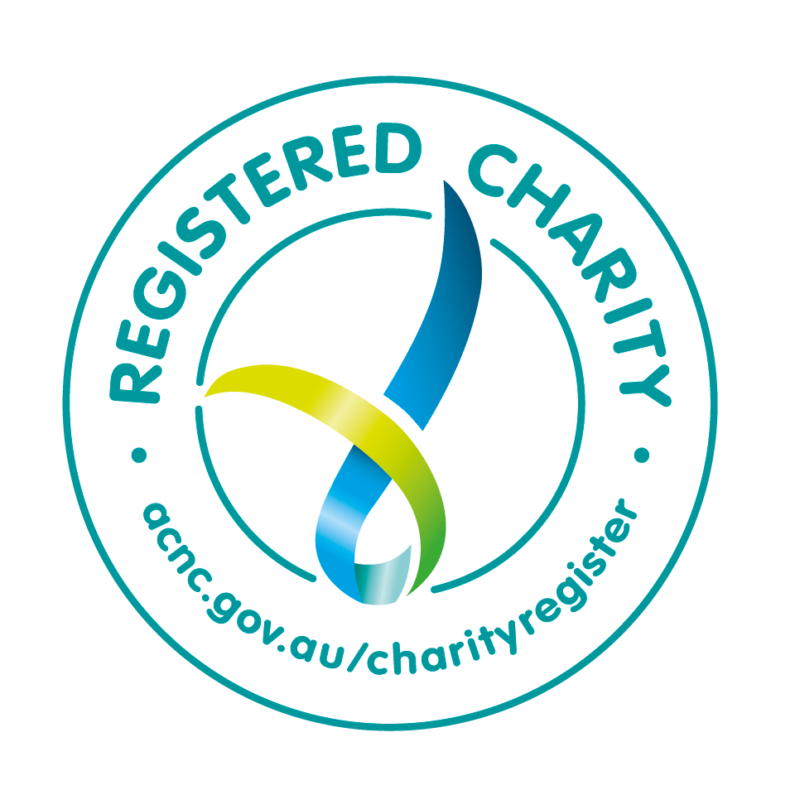 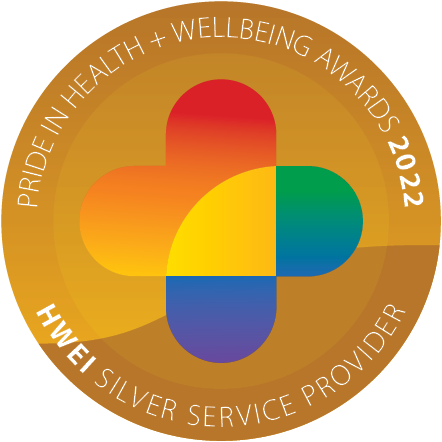